FROM CNN: Homeowners often spend a lot of money on renovations  expecting to recoup more than they likely will.
But some projects offer better returns than others.

What you get out of a renovation when you sell your home depends on the update’s universal appeal and how well it compares with similar properties, said Colleen Quinn, designer and owner of Red Bird ReDesign in Washington DC. For example, updated kitchens and master suites are often appealing to new buyers, she said. 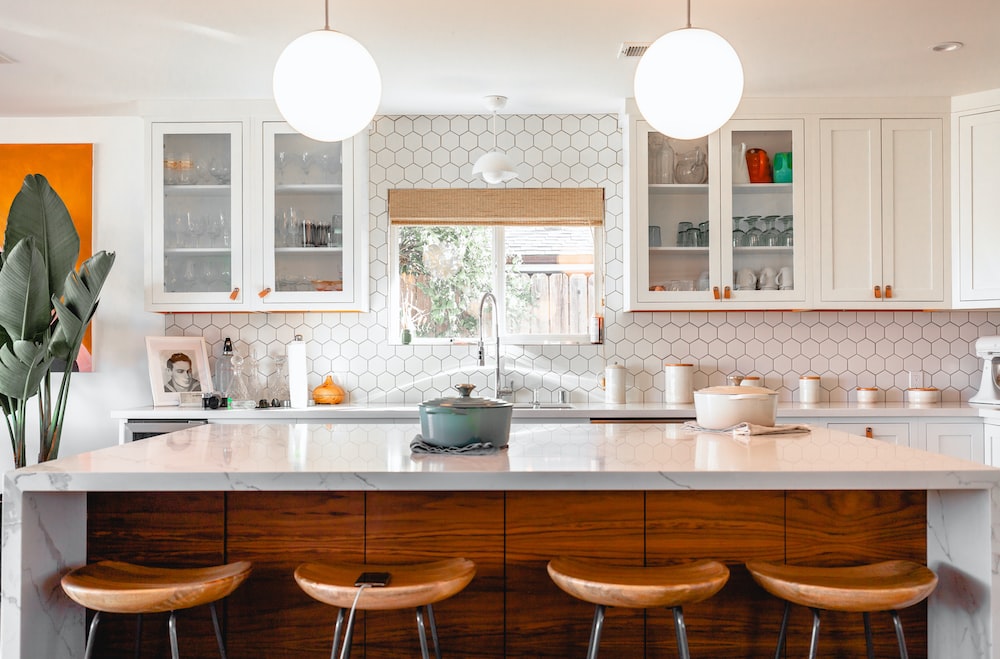 “It is important to make investments that will be the best use of your money,” Quinn said. “We don’t want to put in custom details that are only for your specific use. Think about things that will be valued by a range of people.”
With a full kitchen renovation, homeowners can recoup about 59% of the cost, and a new master suite will typically return 50%, according to a study from the the National Association of Realtors and the National Association of the Remodeling Industry. But the highest returns come from less flashy projects.
Installing hardwood flooring, for instance, will get you back even more money than you put into it, returning about 106% of your cost. Replacing the HVAC — or heating and cooling system — will recover 85% of its cost, while an insulation upgrade will recoup 84%.
How do you decide if a project is worth it?

Best projects for the price

Most existing homes can use some kind of work when they come on the market.
“Very rarely does a seller have a house in perfect condition to sell,” said Chris Highland, an agent at eXp Realty in Frederick, Maryland.
But an older home that needs work can be an opportunity when it comes time to sell.
Highland has a five-bedroom, two-story, brick Colonial on the market that, having been “lived in hard” by a family for 21 years, would list around $250,000. The owner was willing to do $50,000 in renovations, including a new kitchen, updated bathrooms and new flooring throughout. After the renovations were done, the home was listed at $415,000 and is now in contract.
“There was a lot of work done,” said Highland. “But it wasn’t over the top and it was done in a way that is appealing to many buyers.” 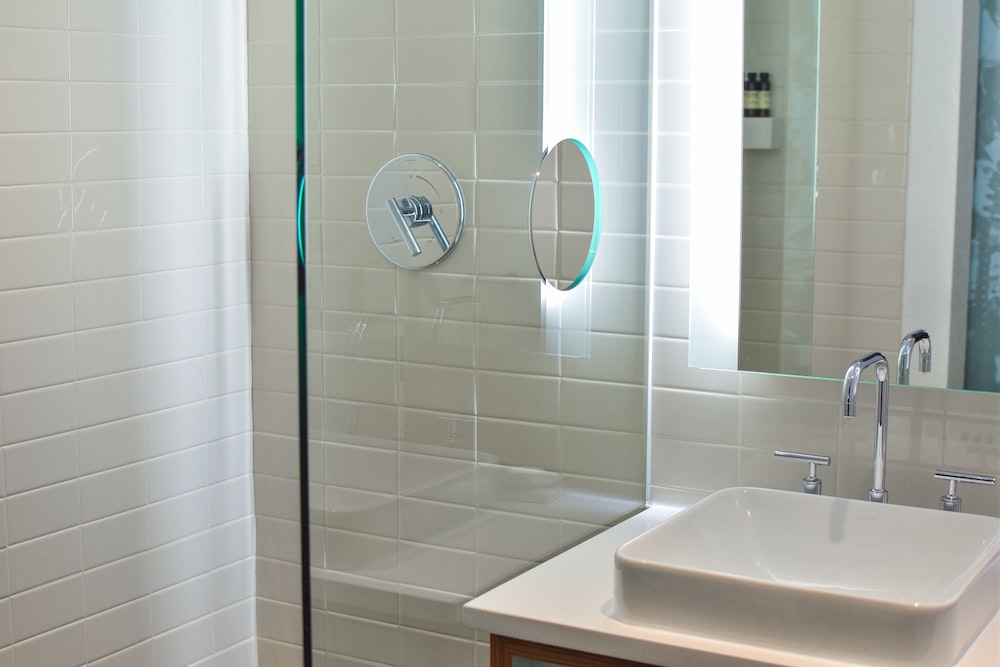 And while a $50,000 renovation may not be in the cards for everyone, Highland says some of the biggest bang for your buck comes from smaller projects.
“New carpet and paint are dirt cheap,” he said, “They are the easiest thing to do for the highest return.”
You get the best return on investment by focusing on the main living areas, the kitchen, bathroom and the master suite, followed by the flow of the house, said Shane Steele, vice president of marketing at Sundae, a California-based real estate investment company.
Keep the fixtures and finishes somewhat neutral, she said, so they will be more appealing for multiple buyers. “Add the flair with your decor that can be taken with you when you leave.” 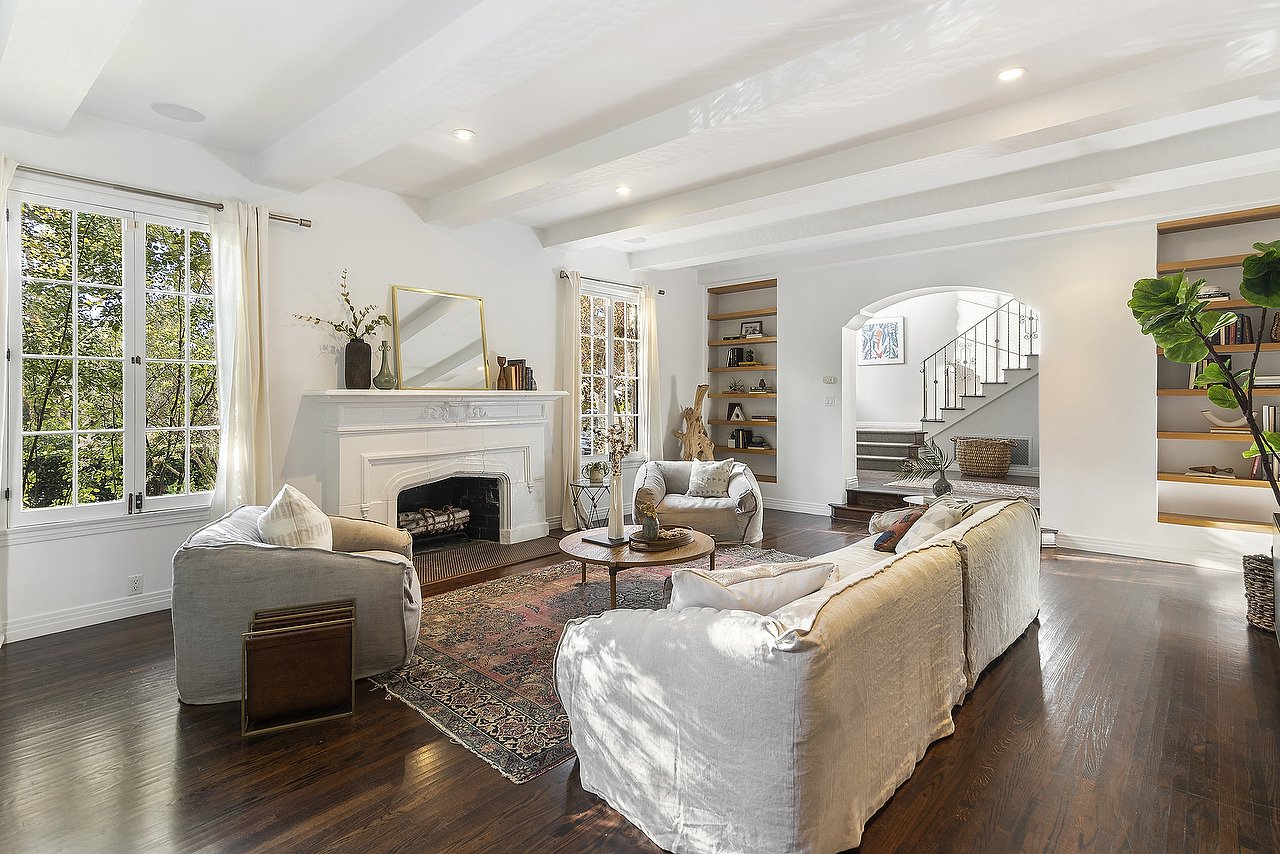 And while a neutral palate and a universal appeal should be the goal when renovating, retaining original details can help a home stand out.
“Where possible you should try to preserve the bones of the house,” she said. “Any details like crown molding, arches, built-in shelves should stay, because there is demand for character.”

Too much renovating or not enough?

With some projects, you likely won’t get back all the money you put in. Creating an organized closet may improve your life, but it doesn’t go very far on the resale market.
Only 40% of a closet renovation is recouped, according to the study. The estimated cost of closet remodel is $6,300 and about $2,500 of that is recovered in a sale.
While renovations of additional living spaces like the attic or basement will recoup more than half their cost according to the study, Highland said they are less desirable than kitchens or bathrooms.
Avoid customization and focus on features that have mass appeal, said Quinn.
“People get their hearts set on a particular thing,” she said. “A spa shower. Imported lights. A particular kind of tile. Sure, if you’re going to be here forever. If not, the next person isn’t going to value that and you won’t get your money back.”
Similarly, she said, people can go too far with open concept. Taking out all the walls to improve flow may be appealing to future buyers, but they will still want to see a place where they can put their sofa and television.
Under-renovating can be a problem, too. Within a given price range or neighborhood, buyers expect a certain quality of materials and level of finishes, she said.
“In some areas there is an expectation that a new floor would be hardwood instead of laminate,” Quinn said. “If you put in laminate floors, that would be detracting for buyers. Better to not do the renovation, if you’re going to go so far low that a buyer would pull it right out or not buy because of it.”
WRITTEN BY ANNA BAHNY FOR CNN.COM